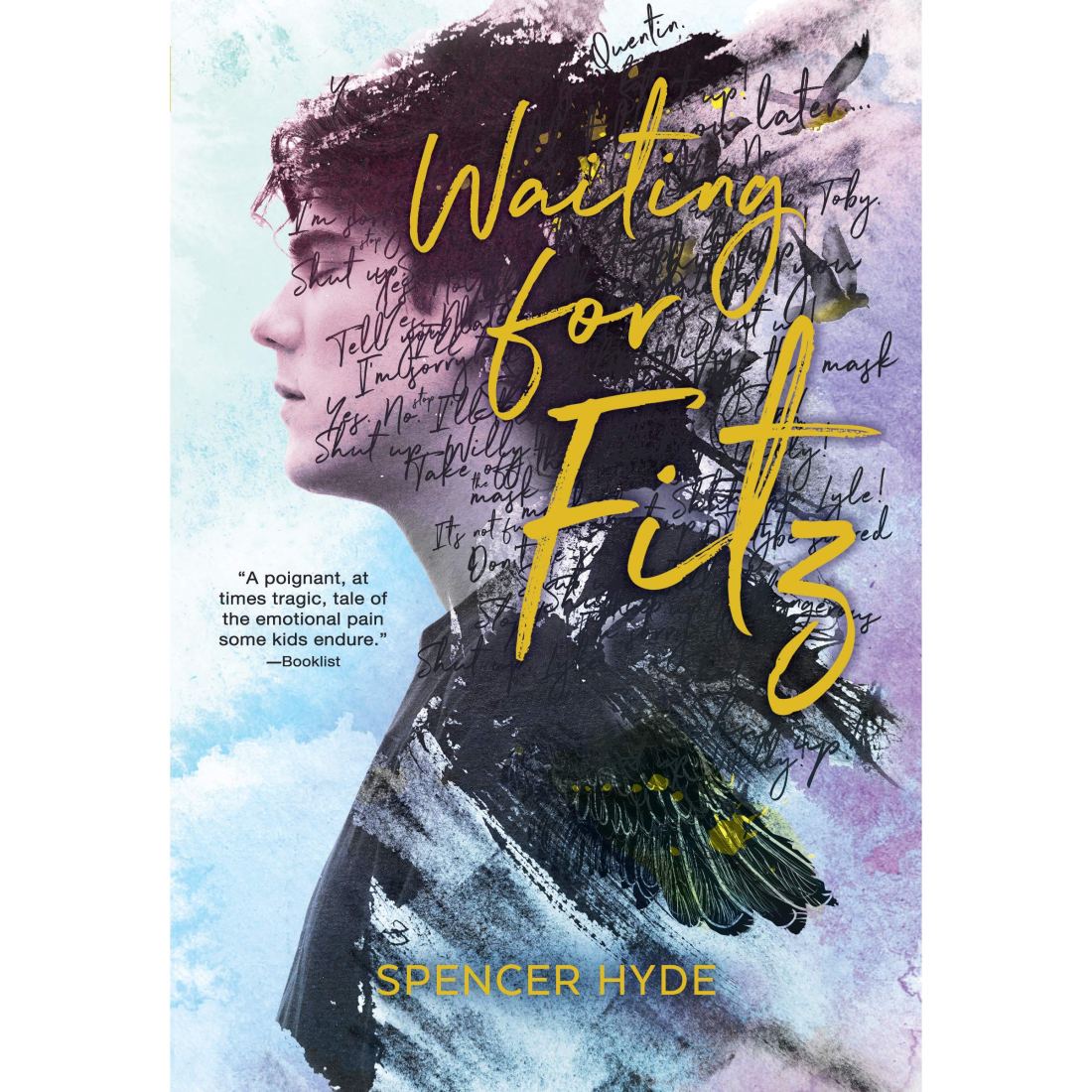 Today’s interview is with Spencer Hyde, author of Waiting for Fritz, which deals with much heavier topics than I usually cover in these interviews:

Addies loves nothing more than curling up on the couch with her dog, Duck, and watching The Great British Baking Show with her mom. It’s one of the few things that can help her relax when her OCD kicks into overdrive. She counts everything. All the time. She can’t stop. Rituals and rhythms. It’s exhausting.

When Fitz was diagnosed with schizophrenia, he named the voices in his head after famous country singers. The adolescent psychiatric ward at Seattle Regional Hospital isn’t exactly the ideal place to meet your soul mate, but when Addie meets Fitz, they immediately connect over their shared love of words, appreciate each other’s quick wit, and wish they could both make more sense of their lives.

Fitz is haunted by the voices in his head and often doesn’t know what is real. But he feels if he can convince Addie to help him escape the psych ward and get to San Juan Island, everything will be okay. If not, he risks falling into a downward spiral that may keep him in the hospital indefinitely.

Waiting for Fitz is a story about life and love, forgiveness and courage, and learning what is truly worth waiting for.