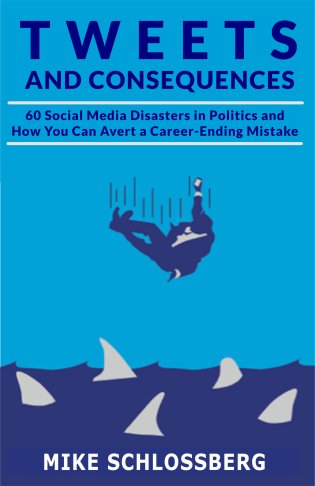 Tweets and Consequences: 60 Social Media Disasters in Politics and How You Can Avert a Career-Ending Mistake

These days, it seems as if not a day goes by without some breaking news and frequently hilarious social media scandal. Perhaps the most famous example of social media disaster in politics occurred when former Congressman Anthony Weiner rocked the political world with a tweet that included a picture of his boxer-covered genitalia. Since then many politicians have embarrassed themselves in the social media with crude and often outrageous posts and tweets. This book analyzes real world examples of elected officials and government employees who committed major errors while using social media, assesses the end result for the politician in question and provides the lessons to be learned. The book is a must read for anyone involved in politics or social media, or who is just looking for a good chuckle.