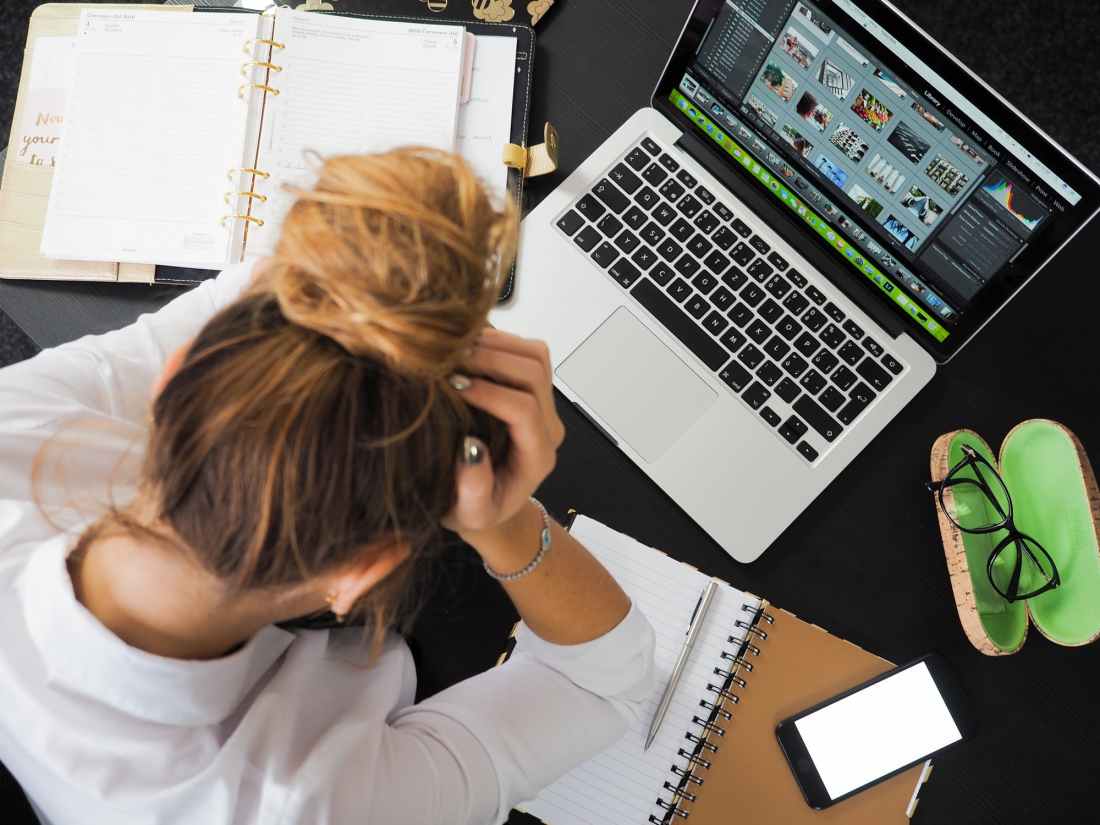 I wrote last week about how the particularly sharp rise in suicide and mental illness among our youngest is particularly alarming, arguing it doesn’t bode well for our society if our youngest are becoming so sick so young.

USA Today ran a related story last week about a similar topic, making an argument which has been made repeatedly – that the rise of mental illness, suicides and drug overdoses are all tied to the same basic cause – they are “deaths of despair.” From the article:

“Drug-related deaths among people 18 to 34 soared 108% between 2007 and 2017, while alcohol deaths were up 69% and suicides increased 35%…The analysis of Centers for Disease Control and Prevention data found the increases for these three “deaths of despair” combined were higher than for Baby Boomers and senior citizens.

It’s also worth noting that mental illness, drug and alcohol deaths are higher in certain states than others, and within those states, higher in areas which are struggling economically and offer less hope for the future.

I’ve said it before, and I’ll say it again – the rise of mental illness and suicides goes deeper than brain function and chemistry. We now live in a society where young adults – and younger – are losing hope and increasingly turning to substance abuse to cope. This portends poorly for the future.

What’s the solution? Part of it, of course, has to involve dealing with mental health. As I’ve written about in the past, there is a critical need for more mental health practitioners, fairer insurance practices and targeted programs which seek to destroy mental health stigma. These are answers which I often gravitate towards, as they’re public policy related. They have been studied. There are best practices with answers that, while maybe not “concrete,” can reasonably be expected to make a difference in the problem.

The truth – the full solution – is far more complicated than that.

If we’re using phrases like “deaths of despair” in casual conversation, something is fundamentally broken in our society. We now have entire generations of young adults and kids who are growing up in a world that they simply cannot handle. It goes deeper than mental health, and while all the solutions above that I mentioned are real, they can only address a problem after it has arisen. The preferential way of dealing with deaths of despair is to stop someone from ever reaching that point.

What’s causing these deaths? My random musings, based on available research and the commentary of those far smarter than me: An economy which leaves too many Americans out in the cold, smothering student loan debt, an overwhelming degree of information which leads to a pervasive sense of hopelessness about current affairs and the state of our planet, technology which gives the illusion of connections while pulling us further apart, overwhelming demands on our limited time and resources, a lack of physical activity…I mean, where do you want to start or stop?

The whole concept behind “deaths of despair” are instructive in my mind, because they make it clear that depression is about so much more than mental health. It’s about the state of the family, the economy, the world, and we’re never going to be able to adequately get our arms around this problem without dealing with it holistically.

I wish I could answer in an upbeat way, but this concept is terrifying. We’re poisoning the well, and it’s up to all of us to try to change the universe in which we live to make it a better place, not just for ourselves, or for our family, but for everyone on this planet.